Every year, the rescue we adopted Thor and Duncan from, New Spirit 4 Aussie, publishes a calendar for national fundraising.  Last year, the organization requested adopters to submit photos of our rescued Aussies to go in the calendar for 2013. Photos are submitted along with a donation and then members vote to select a cover photo, plus all the months. All photos submitted are included in the calendar somewhere, so everyone’s dog gets a spot. We were super excited when Thor was selected as “Mr. February” this year’s calendar and have been looking forward to participating again. (Of course I was excited, it is photography and for a great cause!) Also, just in the nick of time I was thrilled to find out that they are accepting rescued Aussies from OTHER organizations too, so that means Mr. Buckley can be included since he was adopted from Carolina Hearts Aussie Rescue (CHAR). The deadline for the upcoming 2014 calendar has finally come, and it took me days to decide which pictures to submit. In true Southern fashion, I don’t get in much of a hurry about anything, and naturally waited until the last minute. Finally, my decision has been made and I wanted to share our submissions and encourage you to donate to a rescue! The calendars come out in time for 2014 and they make great gifts for Aussie dog lovers! 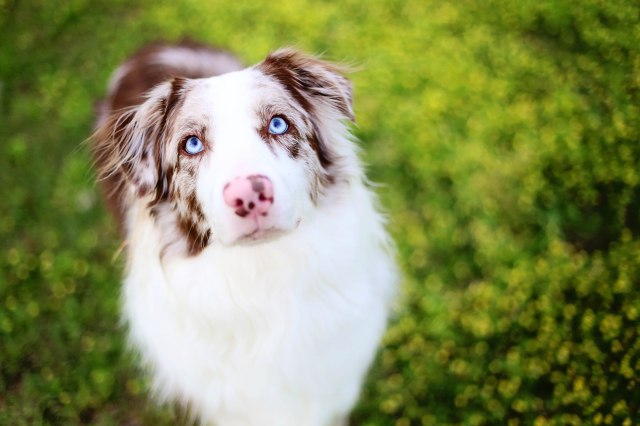 Now, donate to a rescue, pet your favorite furry creature, and take plenty of pictures of your pets to share with the world! Remember, fostering and adopting save lives!