As some of you already know, I live in a town named Dublin, which is located in the middle Georgia area. It was named by (you guessed it!) Irish settlers who thought the land reminded them of home. (I wish…) Dublin is about halfway between Atlanta and Savannah, which made it useful in trade of agricultural, textile, and other trading. It was also chosen as the site for a Naval Hospital, built in 1945 to convalesce those suffering from Rheumatic Fever. It is now the Carl Vinson VA hospital, which is where I work. I love my job, and Dublin is a nice enough town of roughly 16,000 people.

Anyway, I ramble… The town is named DUBLIN, after Dublin, Ireland… and of course, Saint Patrick’s Day is kind of a big deal around here. The town hosts a parade and other family activities. It’s a lot less boozier than Savannah, but kid-friendly, and makes things interesting for the locals. I’m not Irish at all (or at least that I know of… I’m Scottish, English, Cuban, Spanish, and Italian, actually… I describe myself as 25% Hispanic and 75% Generic White Girl) BUT I enjoy any kind of holiday and an excuse to act sillier than usual.

The Humane Society got in on the action, hosting a “St. PAWtrick’s Day” Dog Costume contest. And of course, since I am the volunteer photographer for the shelter, I was asked to come on down and shoot the event. It was going in the paper, website, and Facebook page, so, off I go with my camera in tow.

It was pretty cute… Here are a few of my favorites: 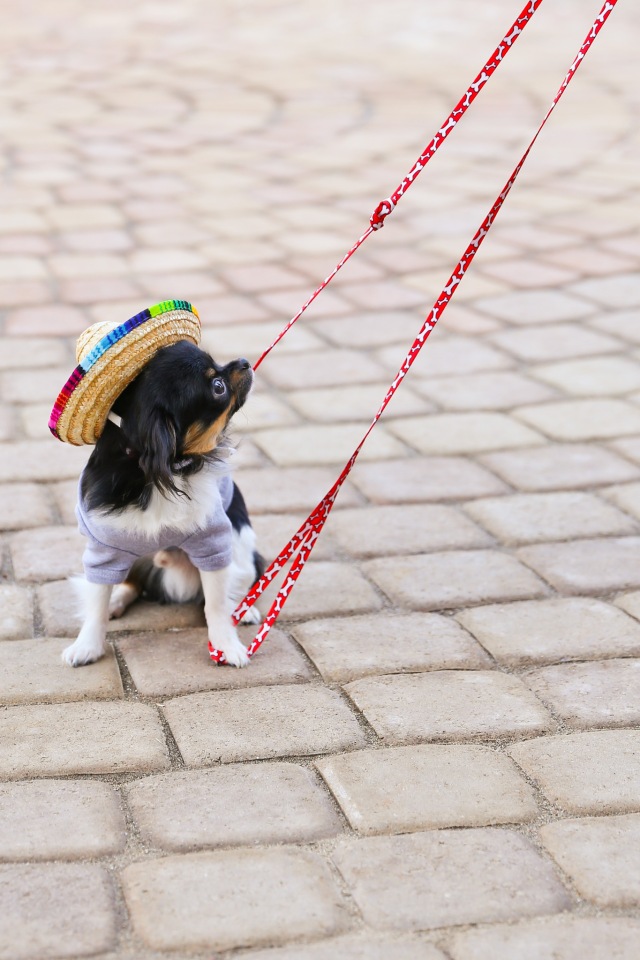 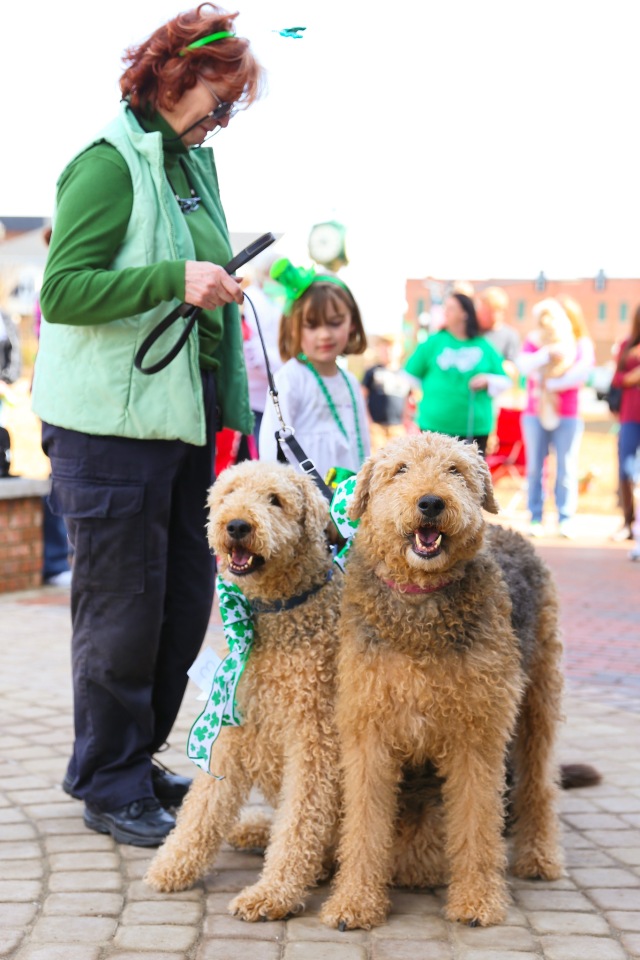 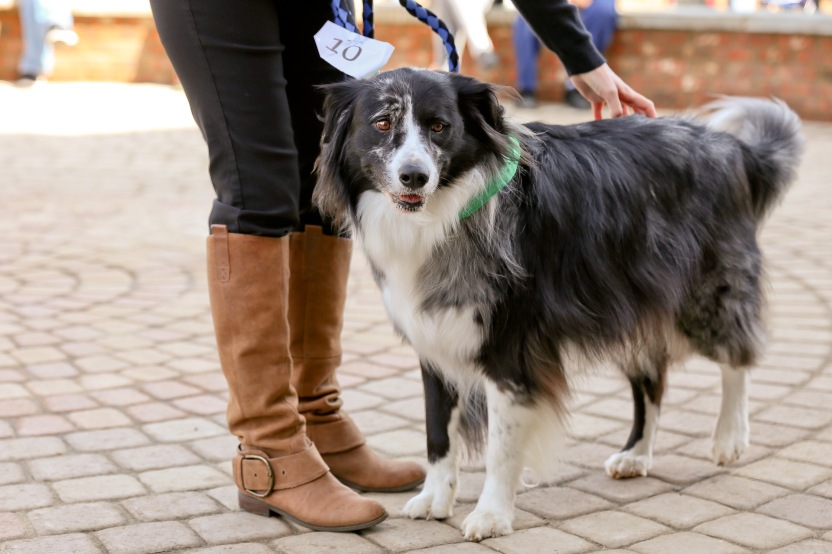 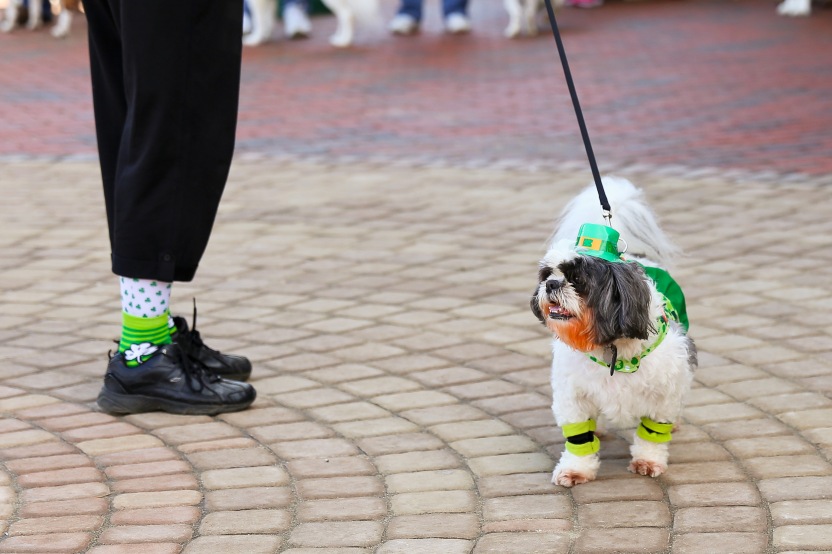 Leave a Reply to google plus age restriction Cancel reply